Paul Anthony has been on the NYC original music scene for a few years now supporting three studio records by performing either solo acoustic or with his band at venues from Harlem to Forest Hills, from Wilmington North Carolina to Memphis, Tn and many spots in between.  His Americana/Rock style incorporates a unique rhythmic approach coupled with clean melodic vocal lines supported by two accomplished musicians, Mike Hadleman on Bass, and Jeremy Blynn on Drums.  The lyrical content is layered and accessible while the live show is energetically engaging and fun for both the performers and the audience. 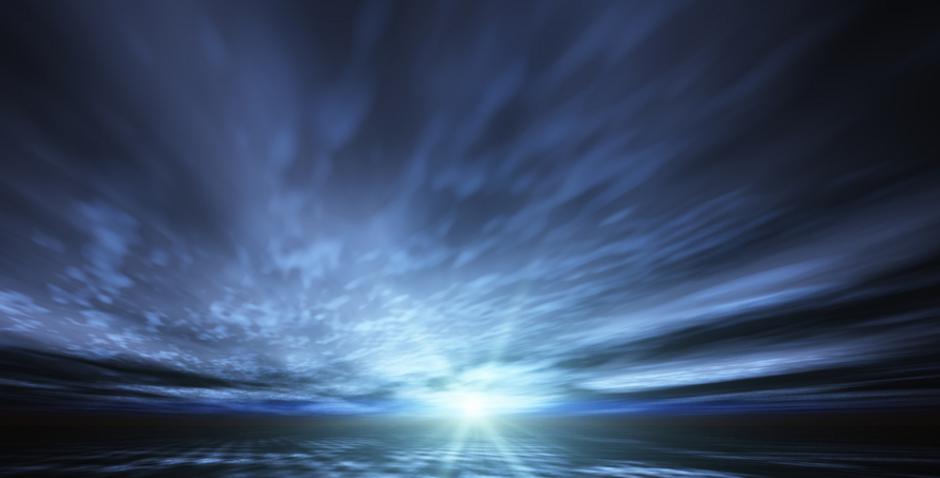 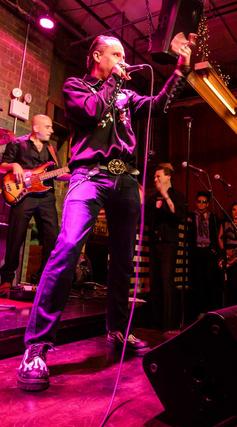 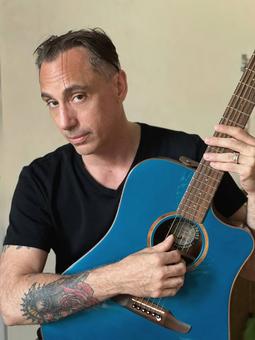 I will be returning to Memphis, Tn. in March 2023 at The Cove, and a few other spots tba!  I have become a featured artist on Sessions Live!

Look out for my local acoustic performances in the NY/NJ area!